One of my friends' birthdays is coming up and I'm keen to play some 40k Apocalypse so I figured he should have something big and gribbly for his 'Nid army. Now I haven't got £250+ to fork out on a Hierophant, but I do have some clay, plaster and latex..... 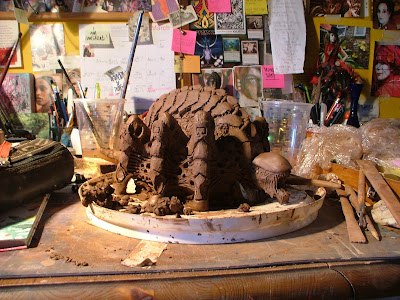 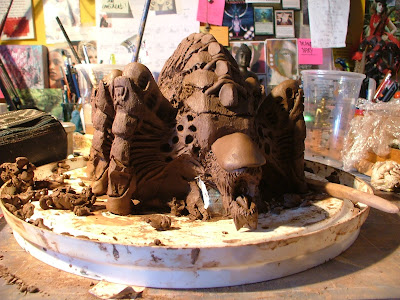 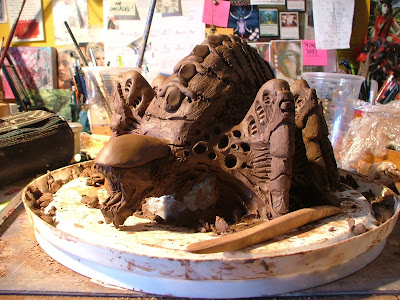 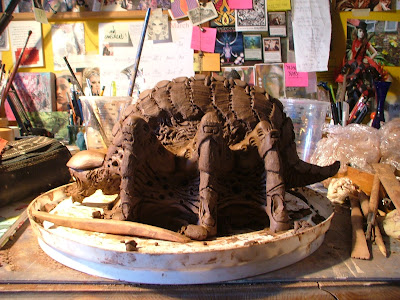 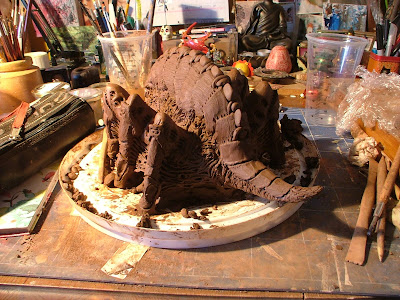 ﻿
Now the brilliant thing about casting this as a present is that I will have the mould for future use, so if anyone wants a giant Giger-esque alien nasty just let me know. I'm sure a few will pop up on ebay to test the waters at some point. 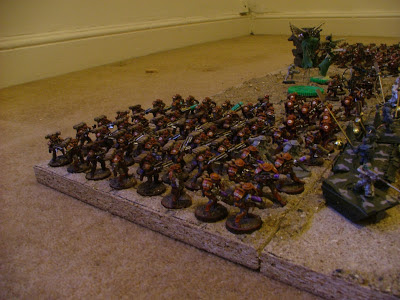 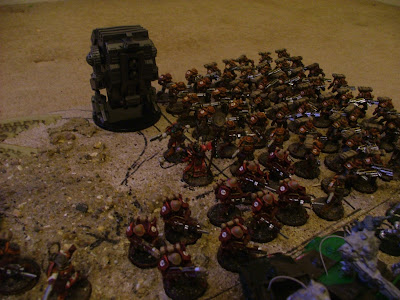 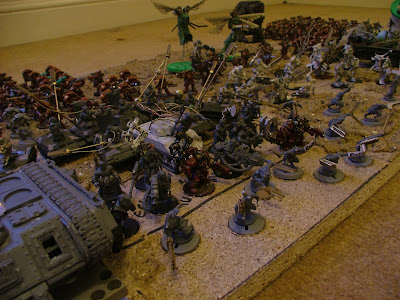 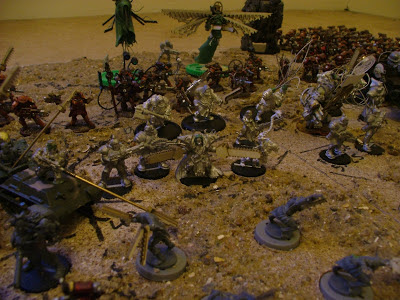 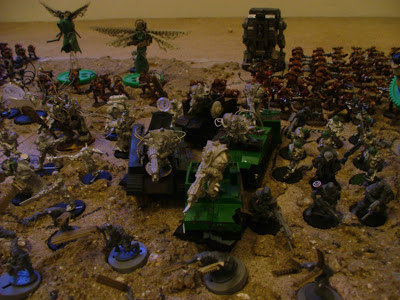 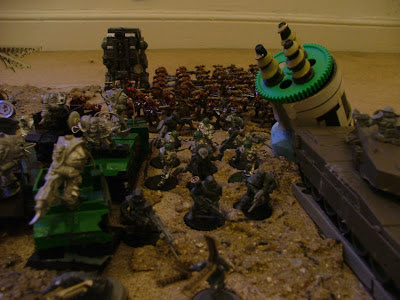 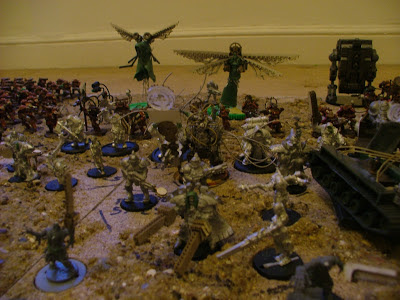 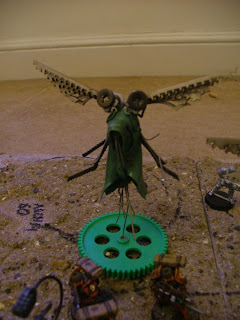 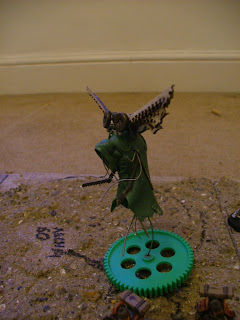 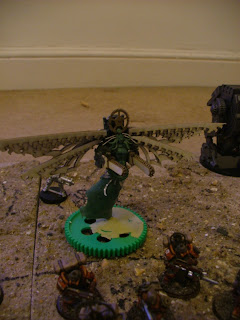 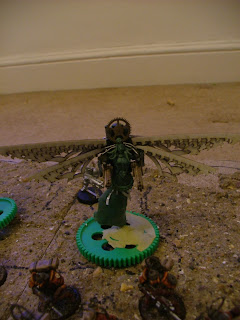 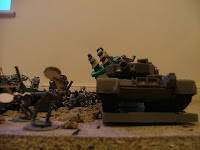 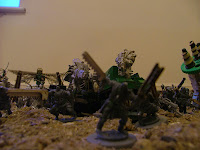 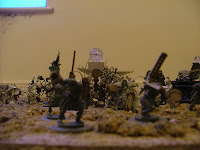 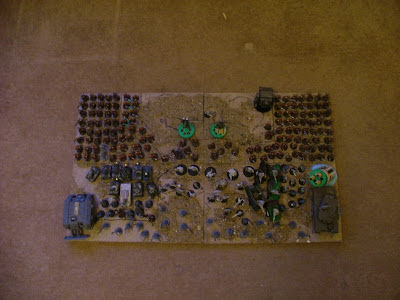