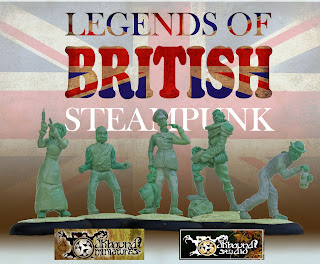 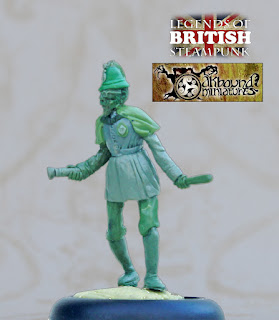 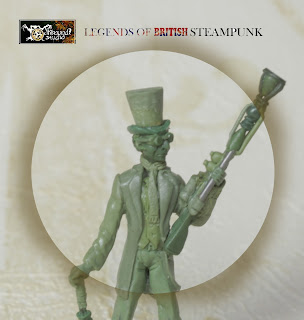 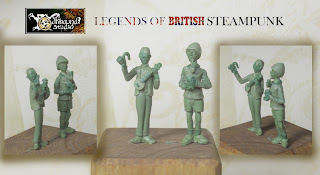 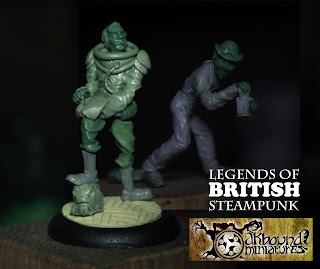 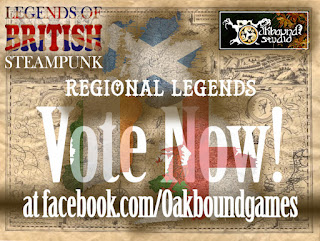 Many, many months ago a friend brought it to my attention that GW were releasing boxed plastic Skitarii, and that, since I have an AdMech army, I should get some. I did. They sat in a box, unopened, until last weekend when Iw as spurred on by an invite from the same firend to go play some Inquisimunda. I needed an AdMech warband and, whilst I could pick from among the 3000 points of AdMech I already have, I never pass up an opportunity for some modelling, so I dived for the box of Skitarii rangers along with some other recent acquisitions from Ramshackle Games and ebay to see what I could whip up:﻿ 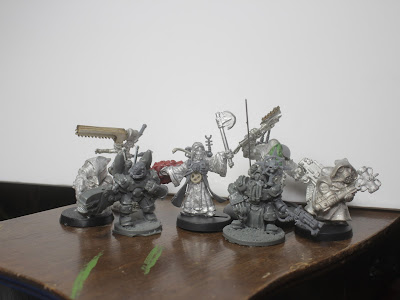 Here's the warband then. A Warfactory/Lancer cultist (from among our own community, and part of a great little but expanding range of cultists) with a Space Crusade fusion gun and Skitarii breastplate is my Genetor.﻿ His able assistants are all abhumans which he has 'purified' through technology, the exception being the Arcoflagellant (Ramshackle with my own chainsaw added and the sensers from the Skitarii backpacks) who is an old flame of his. Two Ramshackle squat-types had some Skitarii bits added and the other two are unmodified Bob Olley Scrunts. Lastly there's an Ogryn Gun Servitor with a heavy bolter (modified Hordes Trollkin). Well that was fun, but wait! There are pieces left....: 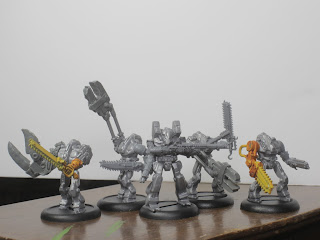 EM4 mixed with Ramshackle and Space Marine bitz to make some Ruststalkers. 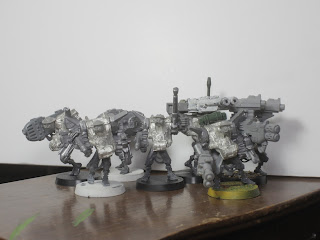 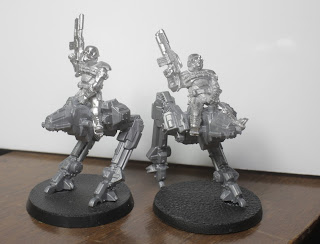 Ironstriders made from EM4 bits and Void Vasa riders. 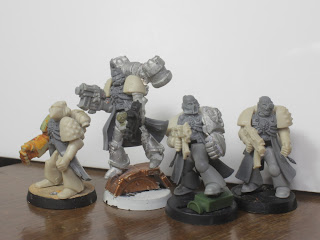 Some Iron Guard types, experimenting blending the very old with the very new (Heresy!). Green stuff groins will be required as their hip had to shrink somewhat to fit in the Skitarii robes!
So, a weekend of fun painting coming up then, maybe. And after all the hype and expectation, how did I finally find the Skitarii box? Well, honestly, a bit rubbish. The details nice and I'm sure they fit together well to make up the models on the box, but as the useful conversion bitz box I hoped it would prove it was a big disappointment. No useful servo skulls or bits of armour to pop on things, no flexible arms, no multi-use torsos. The heads are about the most useful bit and they're all a bit samey. Not wanting to moan too much about the big GW, this does seem to fit the pattern of giving you nicely designed kits to make the stock figures or, at best, do a little kit bashing by changing a pair of arms or a head. This was definitely not a box designed to give you lots of opportunities to AdMech up other figures. Which is a shame, because surely people who want to have AdMech want to play with converting their own unique force don't they? I'd have thought the theme and reputation of the Mechanicus makes it a perfect modellers/converters army- none of which is helped by the very specifically-fitting components of the rangers box. Ah well. Back to Mutant Chronicles/Void for those opportunities then! 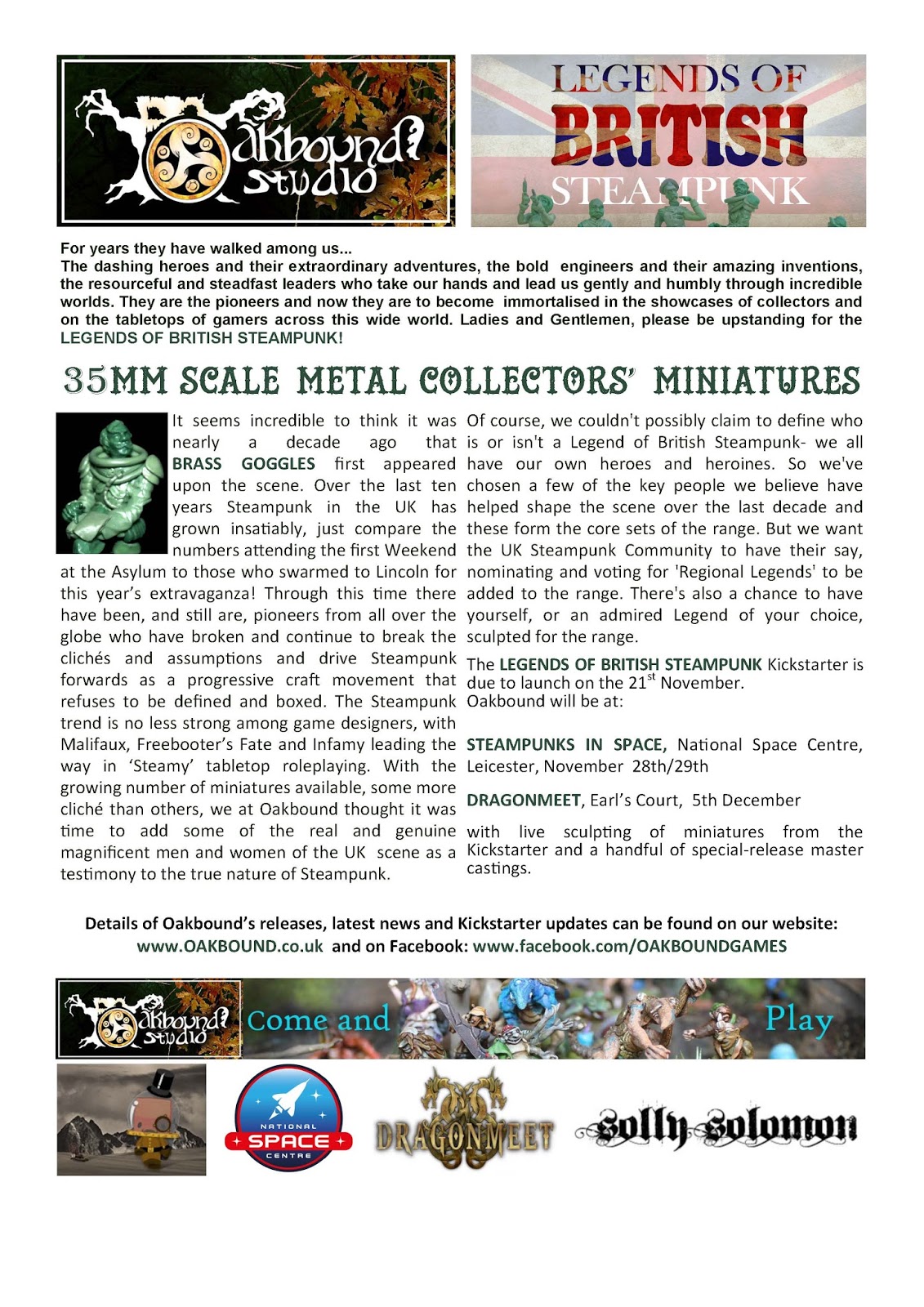