Long before the coming of the Fae, other folk walked the mortal realm, folk who came from the depths of the oceans, and their coming brought disaster....

So begins the tale of The Woods, Oakbound Games' Celtci Fantasy board game, and so begins our Kickstarter campaign with this first preview of the figures we're hoping to release through crowd funding during August. Stay tuned for further info!

Well, it's been a manic 6 months of commissions, moving house, getting Tripods printed etc. etc. but I've finally had some time to get back to the sculpting table and start work on the greens for Oakbound's celtic faerietale roleplay- The Woods. Here's this week's WIP:

Nuckalevee- the nightmare, flayed man-horse with its terrible, grasping claws. 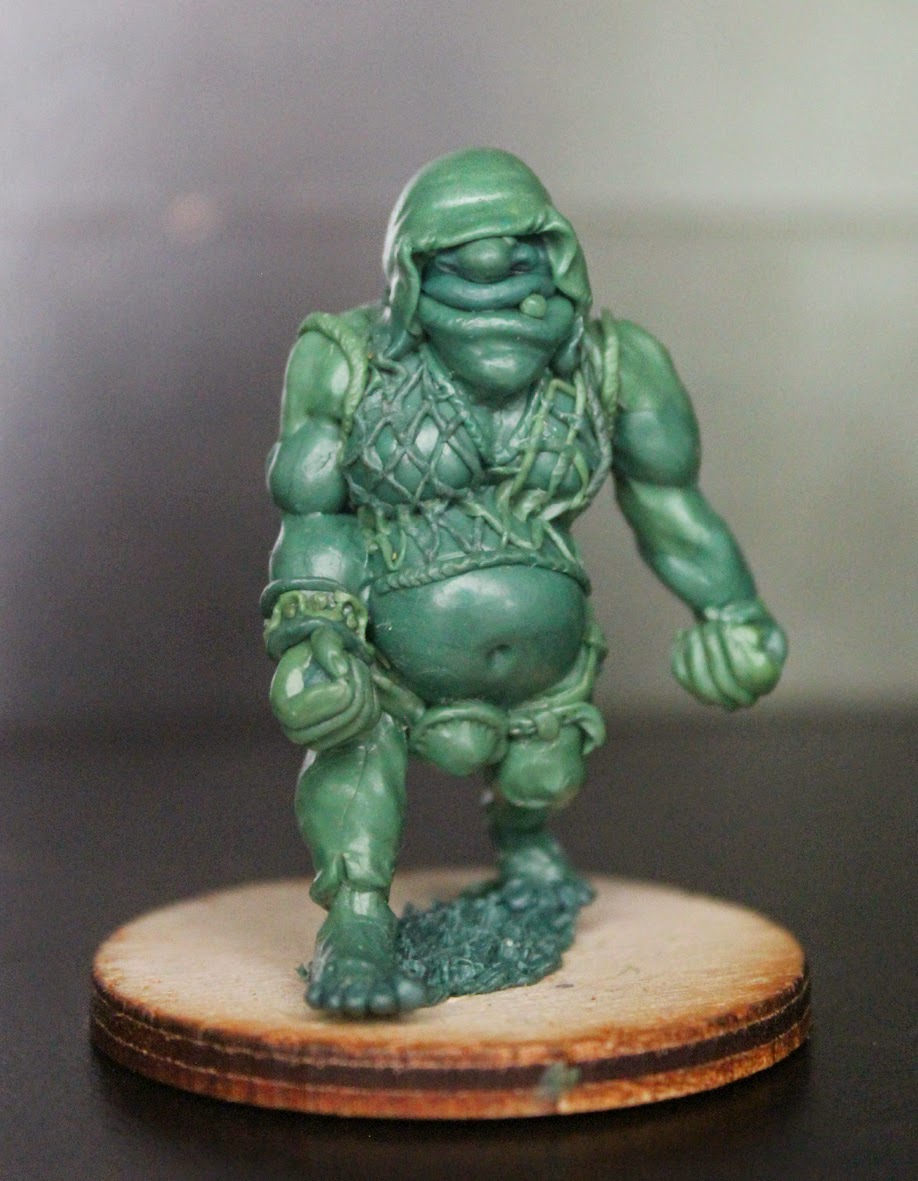 Big Spriggan, complete with string vest and builder's bum- these bandits inflate when the sun goes down, making them formidable enemies in hours of darkness. Of course, if they don't  make it below ground before sunrise they may find themselves shrunk so badly they cannot move the boulders which seal the entrance to their subterranean hordes.

Huldra- Hardy, viking temptresses which live in the highest, snow-capped peaks of the mountains. 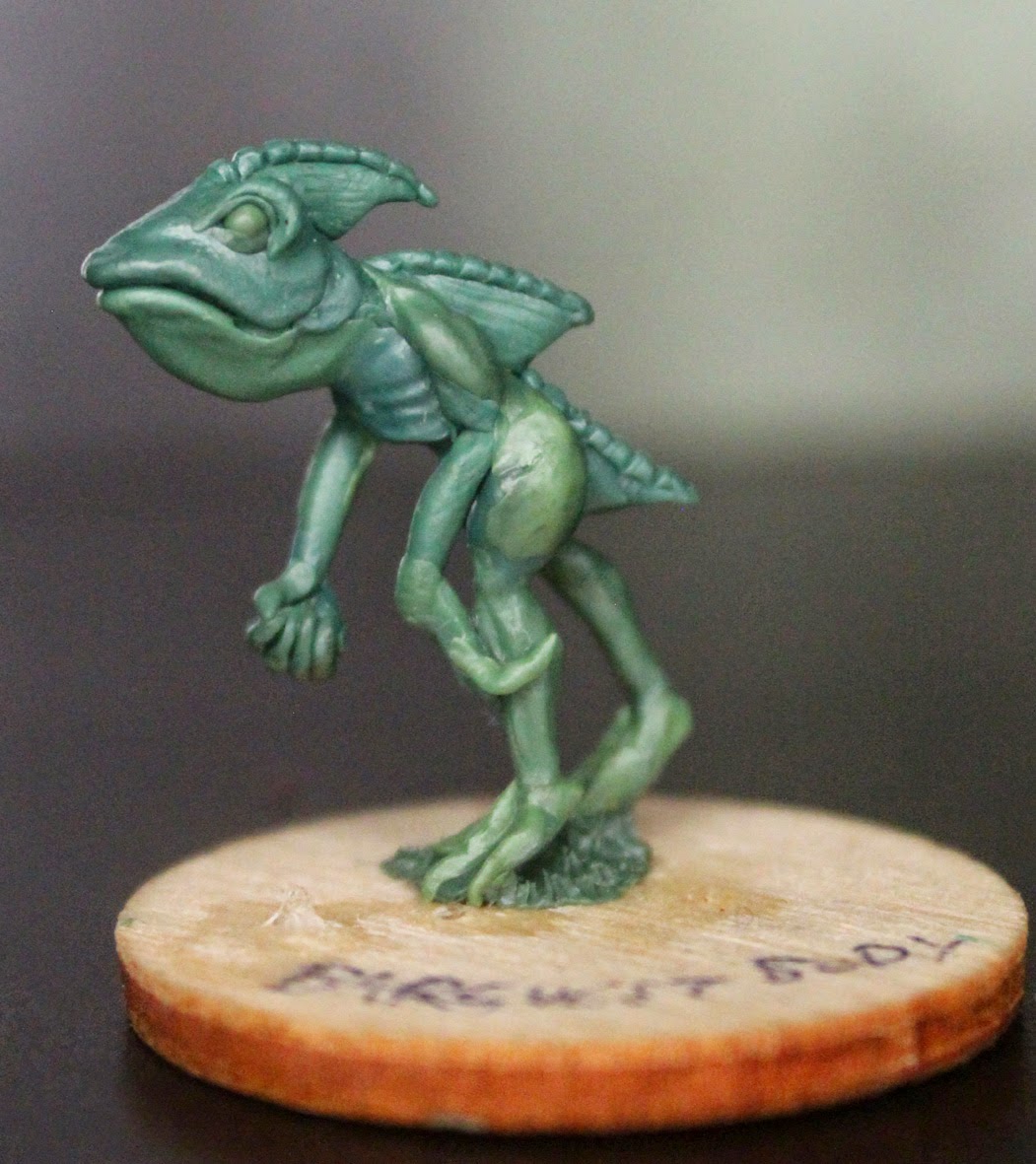 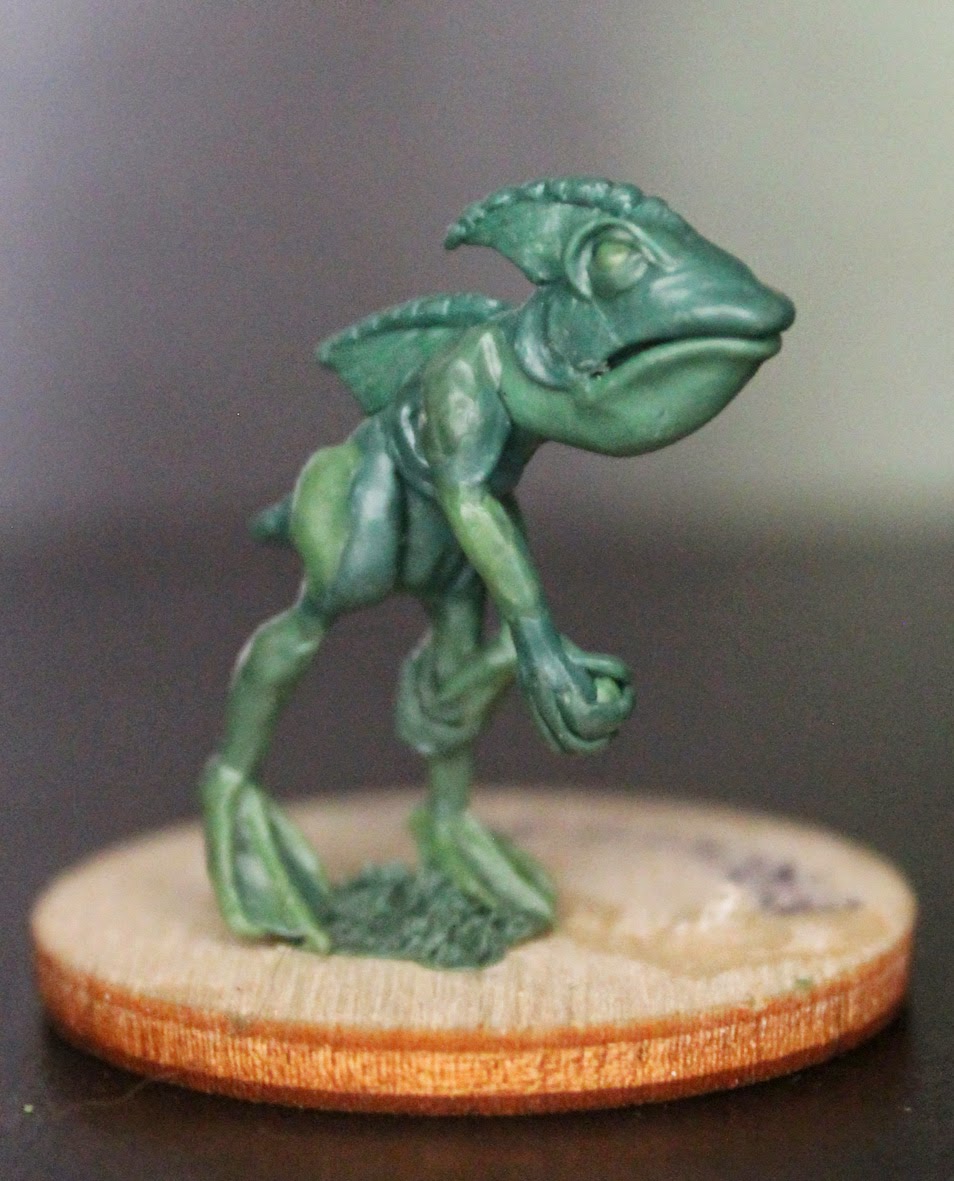 Bucca- sea devils which prowl the inland waterways looking for captives to drag off into the deeps and sacrifice to their watery gods. 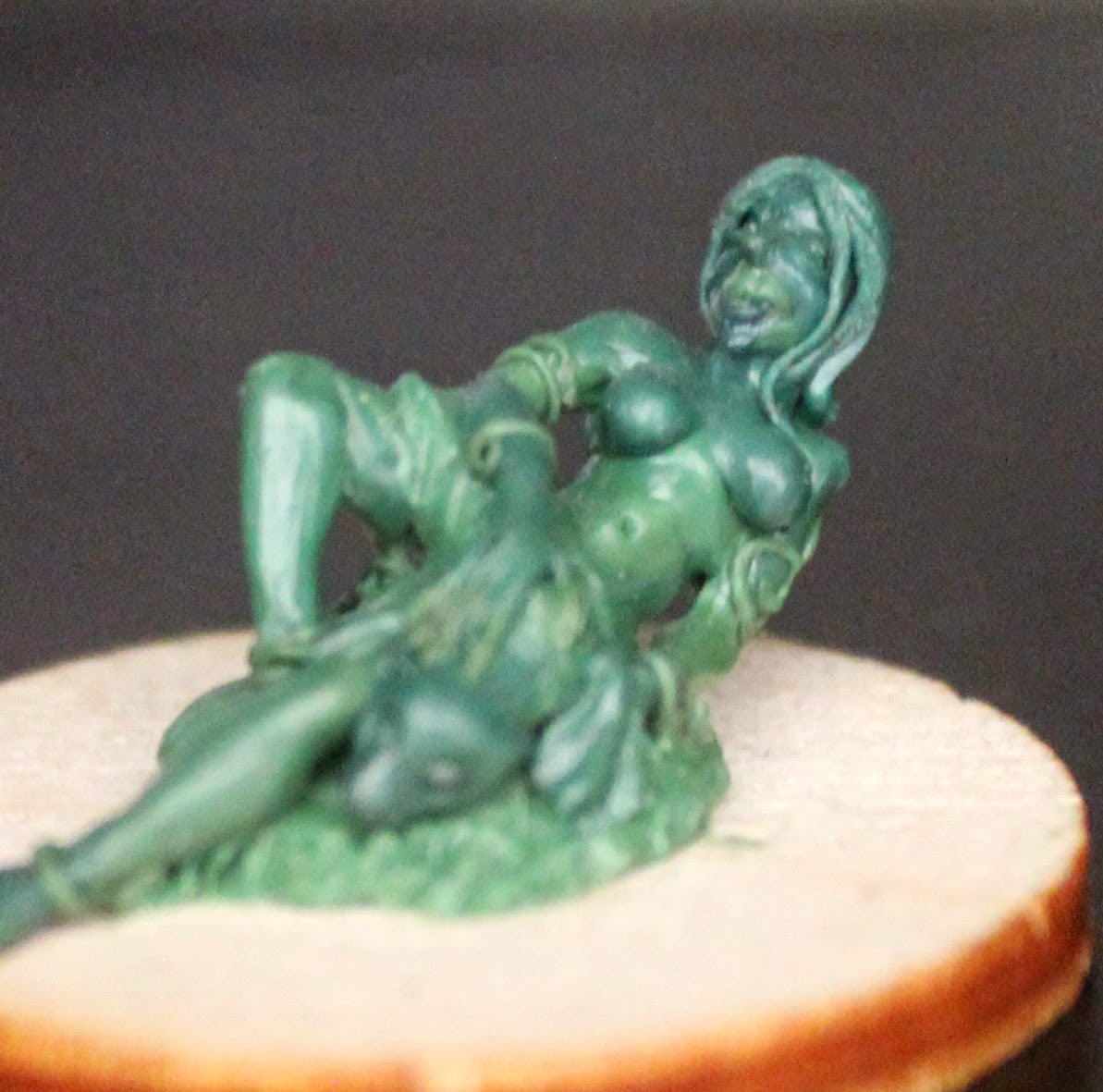 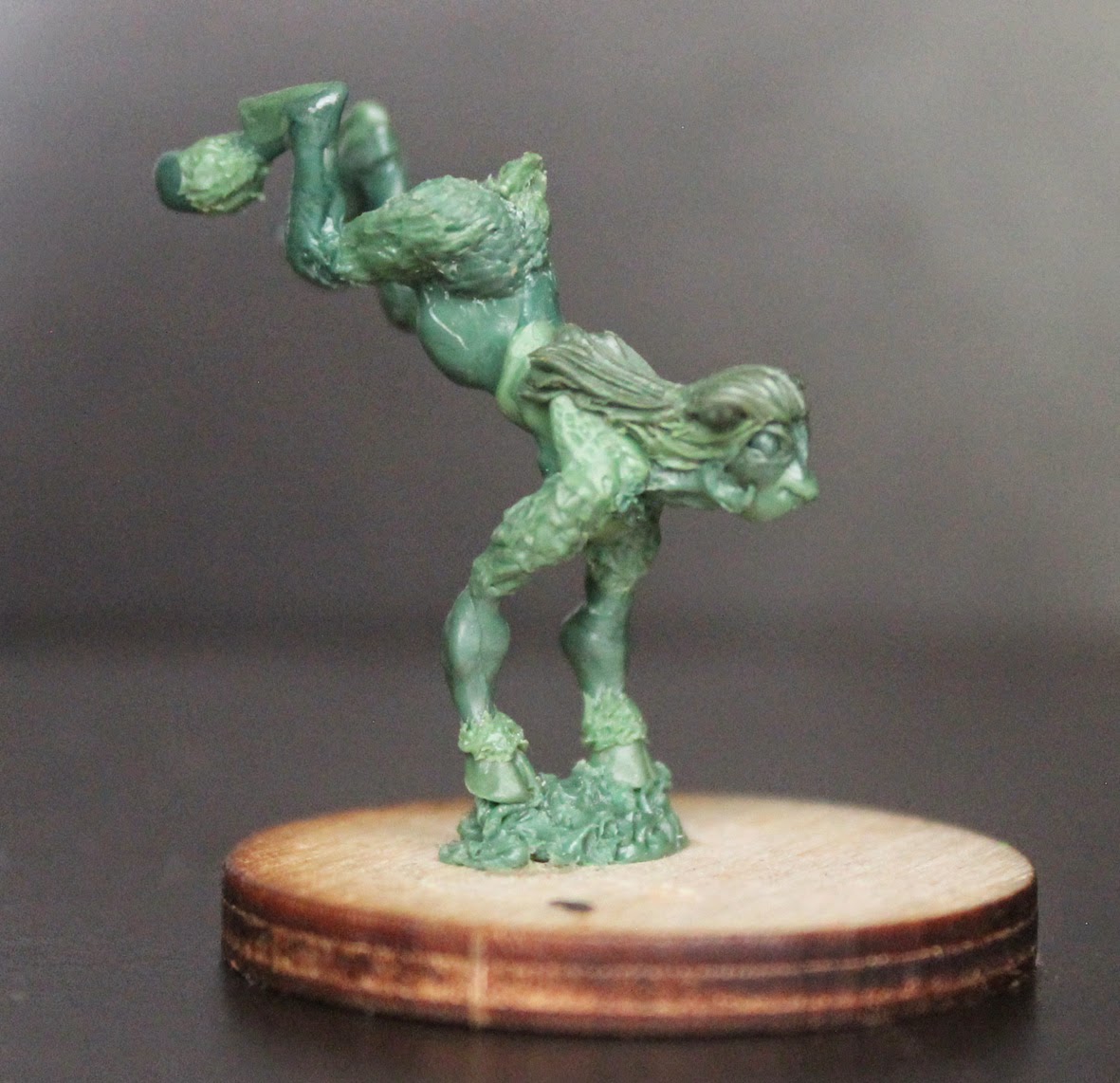 Bauchan- one of the friendlier of the Satyric folk.

The kickstarter for these, and all the other Woods miniatures, looks set for August time. News will be posted here, on the Oakbound facebook page and website.