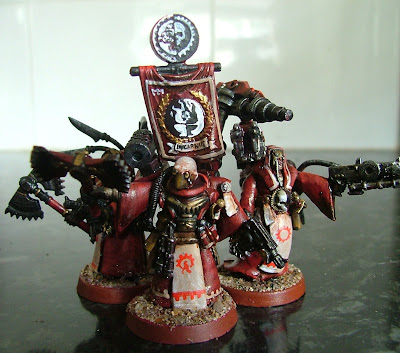 No, it's not the little green men, it's a gaggle of red-robed technomagi come bearing gifts of gold, frankincense and pain for the heretic! These three likely lads are the first creations from my first batch of castings of my general-robed-figure sculpts. A few teething problems to iron out to make sure the next lot are bubble-free and they'll be good to go for anyone who wants a bog-standard cowl-bedecked 28mm figure to turn into a cultist, sorceror, monk, cleric, techpriest, dark angels veteran etc etc etc. The heads are adapted from castings of sculpts I made for my Servitor Interiti maniple, which I will also be doing a run of as cultist, arcoflagellant, Mechanicus, haemonculus etc heads. In the meantime I have dressed these up for my Mechanicus army, three technomagi from the Haerimperator Opifex, guardians of the Incarnus Titan Legion. 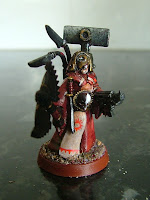 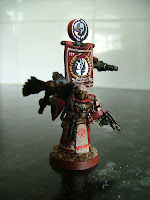 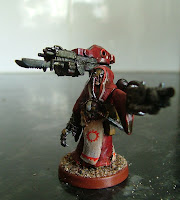 And for those who were disappointed not to see gribbly alien monsters under this post, here are the machine adepts fighting a deadly Xenos heresy! 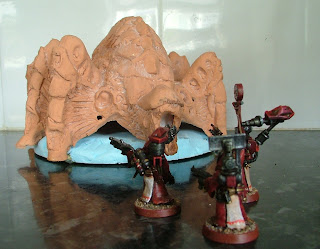 This is a latex casting from the Gigeresque-Tyranid-Hierophant-type sculpt I've done for a mate's birthday (trying to convince him to get that Apocalypse force together!). I'll put up some pictures once he's painted it... which may be some time! 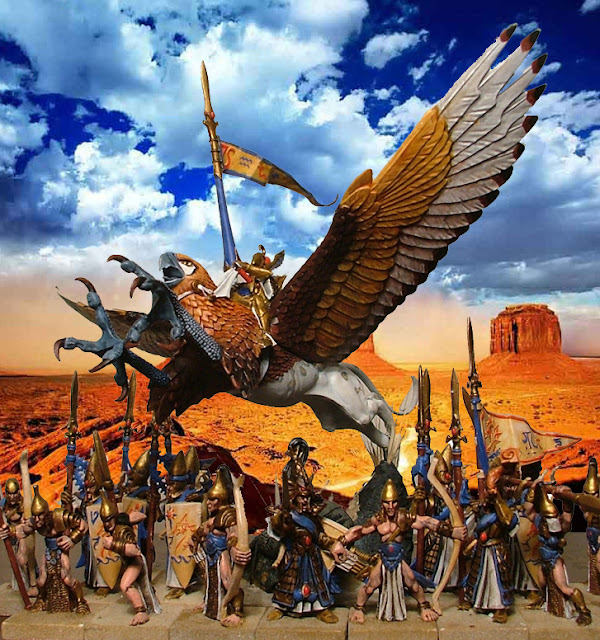 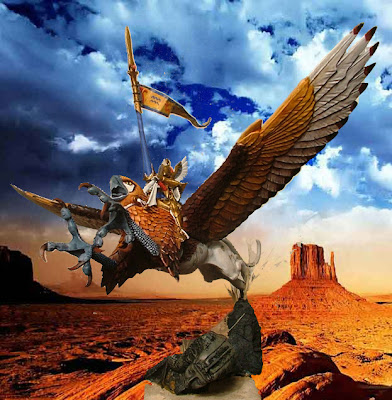 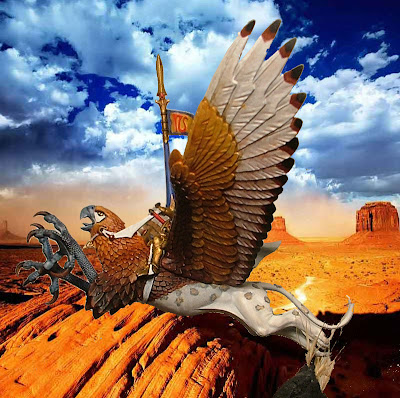 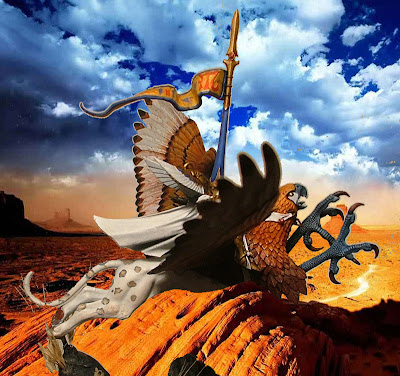 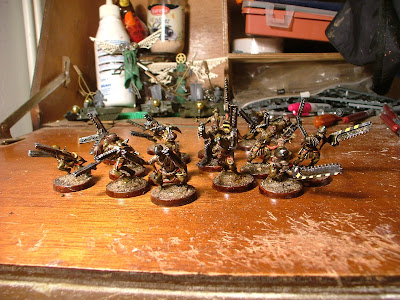 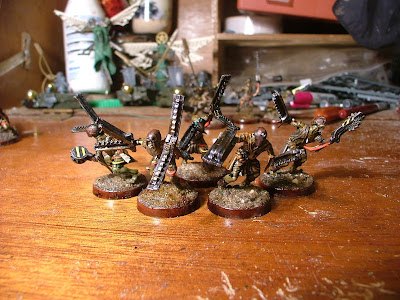 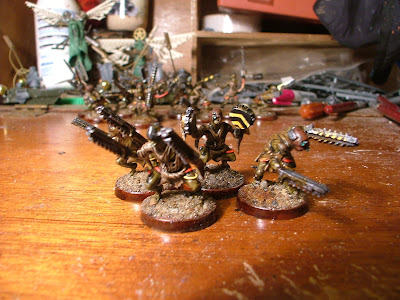 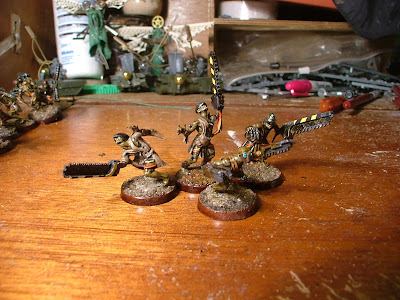 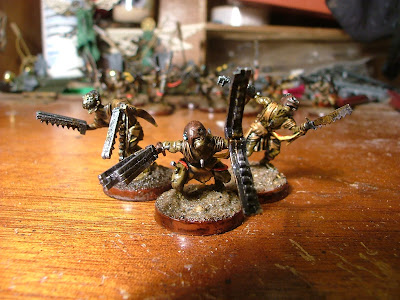 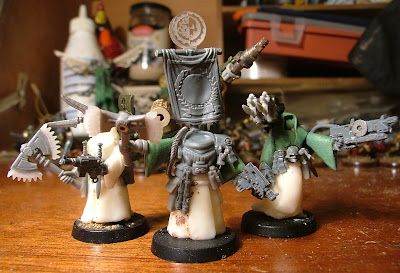 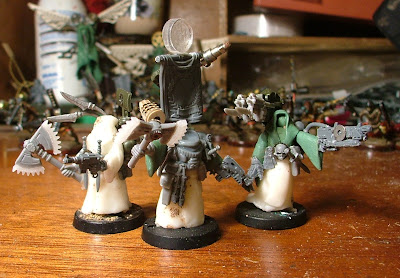