September 8th 1991. A date I remember well. From out of nowhere on kids' tv comes a stonking great theme tune and a host of vivid characters created by the legendary Larry Hama surge onto the screen. I was absoultely hooked on Bucky O Hare and the Toad Wars. When it ended in Decmber I was sad, when it became apparent there would be no second series I was devastated. There are pretty accurate observations online about why such a fantastic production got pulled so I will leave that to others to expound.

Bucky O Hare was based on a Larry Hama comic, originally published in 4 parts in the comic Echo of Futurepast. In spring 1992 after the series had aired there was a UK release of the comic, chopped up into fortnightly pieces and with a few alterations to closer match the cartoon. The publishers did not stop after the original comic ended, instead they hired other writers and artists to continue is, albeit in a slightly different vein. The original is really not a kids' comic. The UK comic ran for 20 episodes before being shelved for much the same reasons as the TV show. I had some of them back in 1992, but not all by any means. They were holiday treats from my parents mostly, entertainment on long car journeys. Years later and I picked up the hardcover graphic novel of the original Hama comic, which got me hankering after the extended UK run. Since they were childrens' comics unsurprisingly they proved rather rare. In four years of looking I saw two collections of issues 1-20 pop up on eBay, both of which went for £200+. I managed to acquire two random issues for £2-3 but it seemed the chances of finding the entire run for a price I was prepared to pay was unlikely. Then, in January, issues 1-19 popped up and after placing a low bid on them and walking away I was shocked to discover that I had scored (in my opinion) a bargain.

I'm going to be binding these old comics into a volume to go with my hardback Hama edition so before I do that I thought I would scan them in. Having searched in vain for PDFs online I figured the elast I could do is make these rare artefacts available for all, and why not release them in the same fortnightly increments as they were back in 1992? So to sustain you through your isolation (and hopefully far beyond) here are the UK comic editions of Bucky O Hare, beginning with issue 1.

As they are fortnightly I thought the in-between weeks I would just offer a few thoughts on the previous week's edition, so Friday is officially S.P.A.C.E. day here at Fimm McCool's. Enjoy! 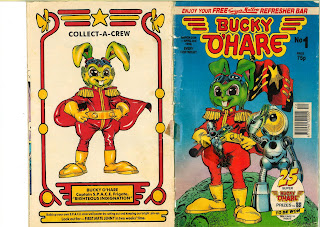 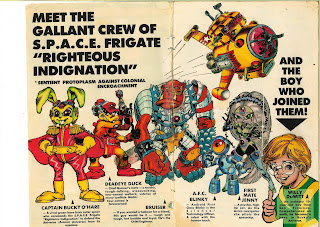 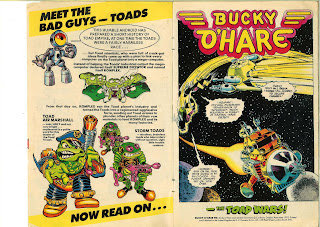 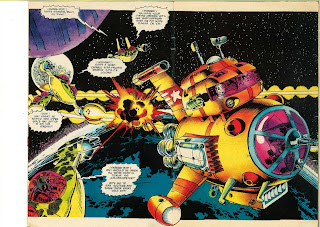 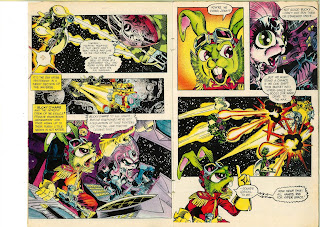 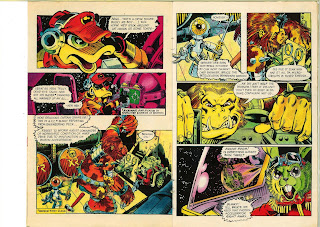 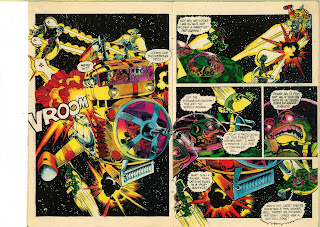 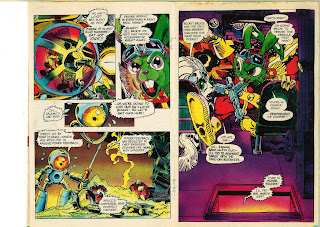 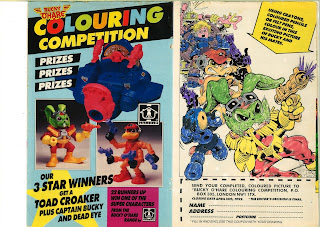 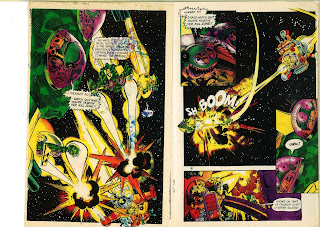 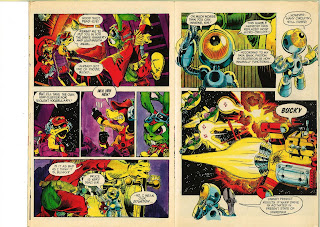 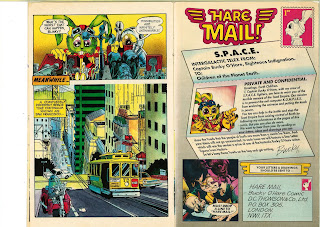 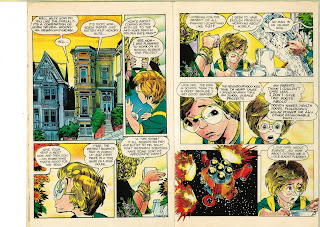 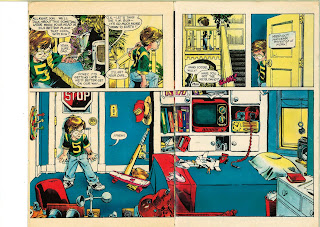 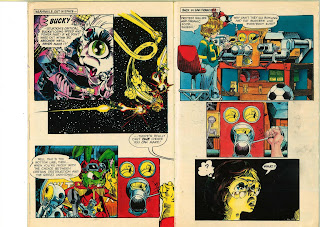 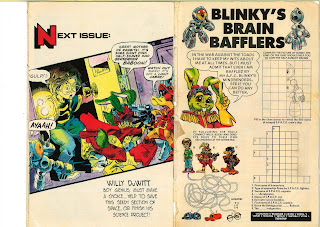 Oh, and if anyone has an issue 20 they are willing to part with, or at least scan in, to join these that would be very much appreciated!