The terrifying tyrants from the tor!

It was a dark and stormy night and the captain said to the mate "Tell us a story". So the mate began, "Look what Oakbound Studio have just released..."

Yes, it's time for another Oakbound Kickstarter and since it's halloween we've picked the scariest thing we can think of, a country in the grip of a mob of ruthless, self-centred, arrogant and incompetent villains. 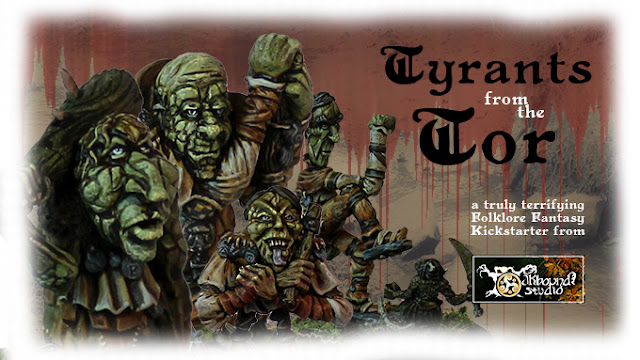 For one week only these old-school, slightly satirical lead ogres/trolls/spriggans are available in our KICKSTARTER CAMPAIGN. Hopefully they'll be suitable adversaries for many a fantasy wargame/RPG (including, of course, The Woods. Keep an eye out for their warband list in the forthcoming supplement "Mythic Cycles"). 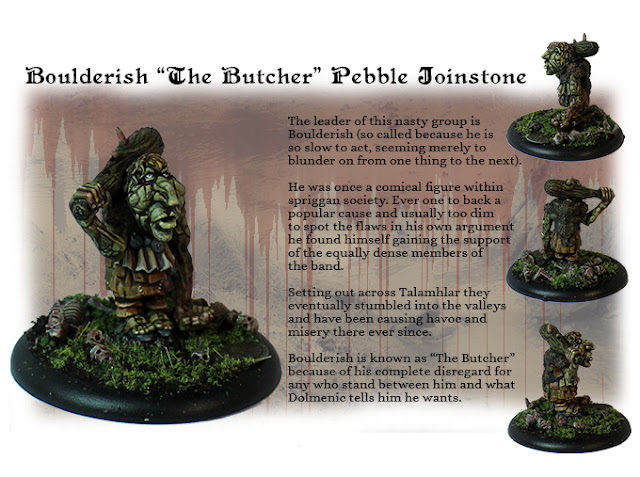 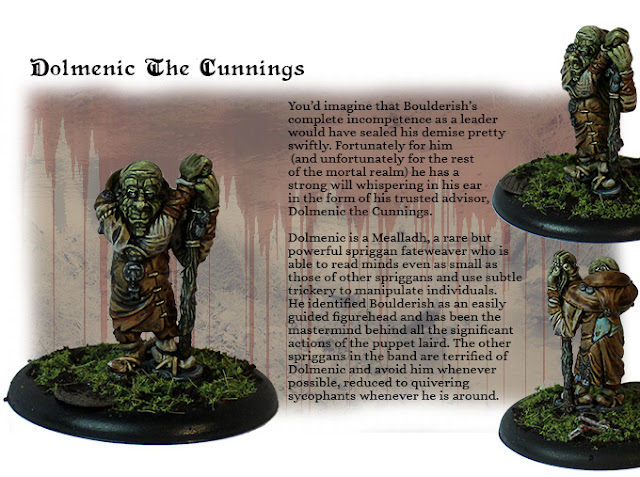 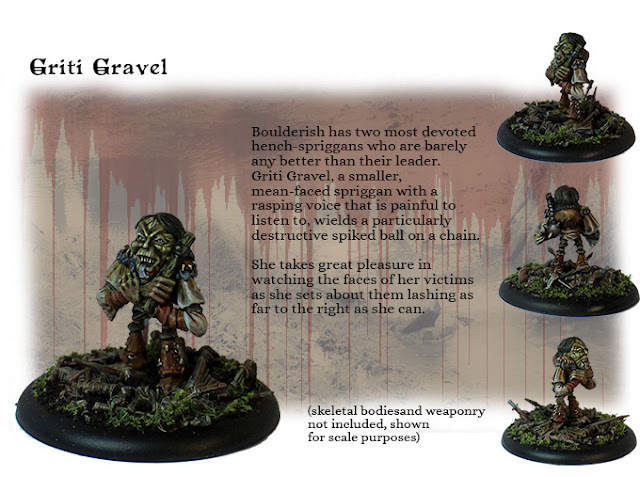 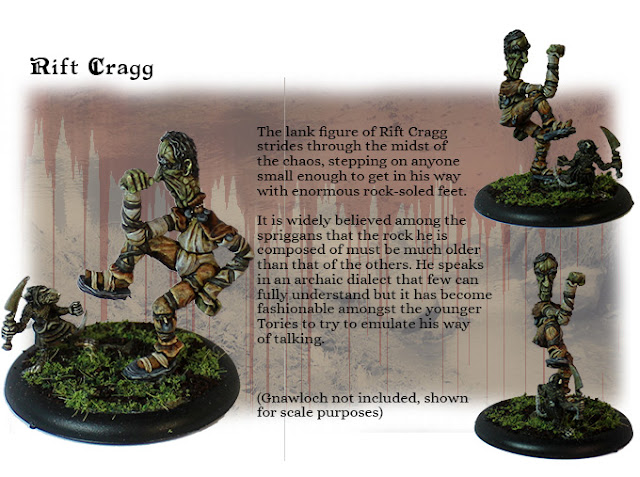 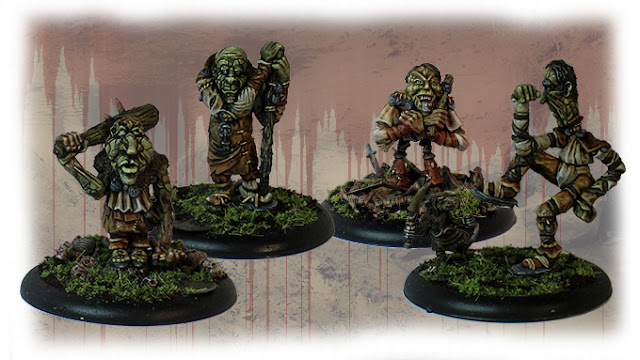 The terrifying tyrants from the tor!