The Woods- some WIP greens

Yesterday we had a great day running around in the woods filming a video for The Woods miniatures Kickstarter which is scheduled for late June, early July time. As a result I have been spurred on to get some more work done on them (they've been a bit sidelined whilst I work on the rules, board, cards and my freelance props work). So here are a few more WIP shots of some creatures from the realm of fae: 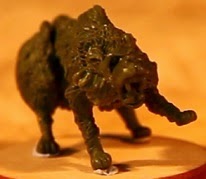 Barguest (multipart model with posable legs and head) and Bucca 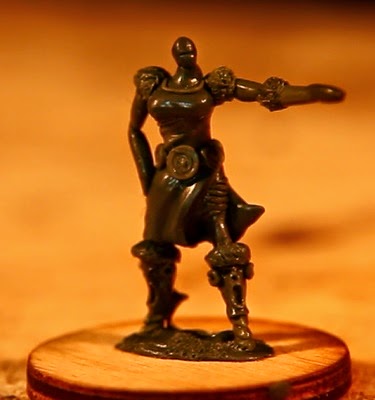 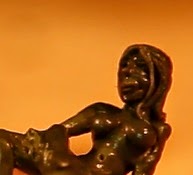 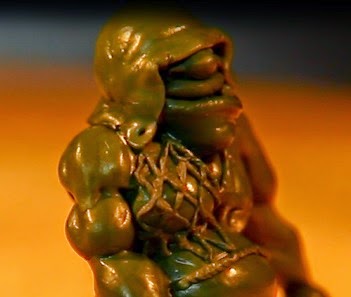 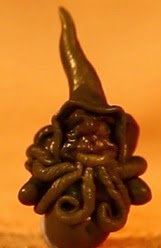 This was also a chance to take a late entry to the classic warhammer armies poses for the Oldhammer forum: 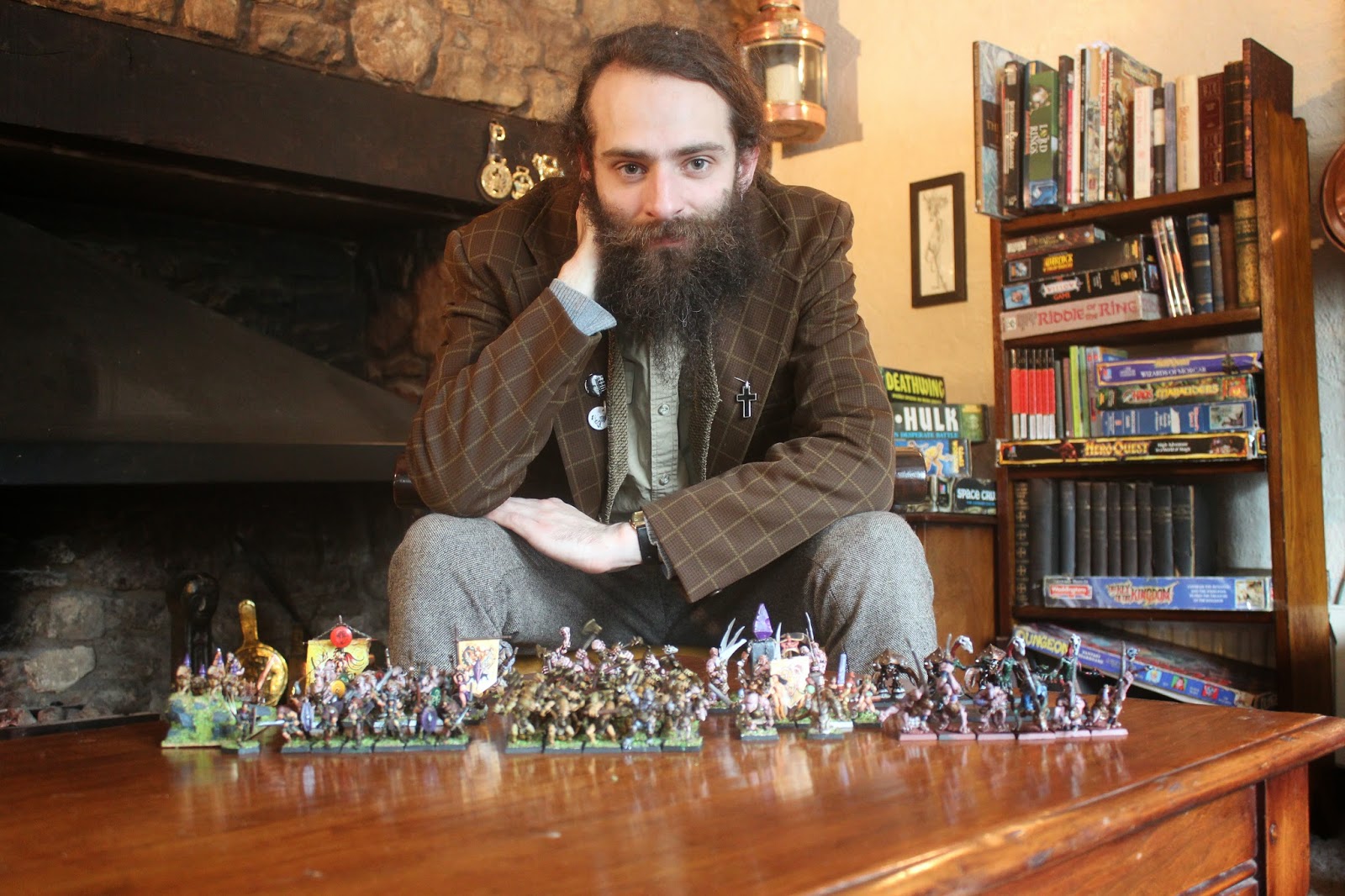 Shame the Fimir of Mael Fenn came out a bit blurry and my own ugly mug managed to get in sharp focus!

The Woods- some WIP greens