Hi there, me again.

Some of you may have seen I have a little kKickstarter on the go for gnomevember which contains some sculpts by various prestigious names- Martin Long, David Powell, Diego Serrate, Philip Hynes and Alessio Cisbani (plus a few from myself). These chaps have long been simmering and were due to be released to complement The Woods sourcebook Thunder Under Mount Silence, however I was finally prompted to get them sorted by some beautiful artwork from Mike Wolmarans (Tenerbae Studio) and Christian Schwager. Here 'tis: 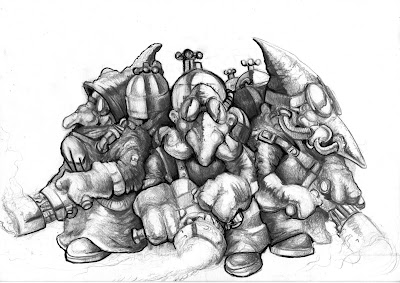 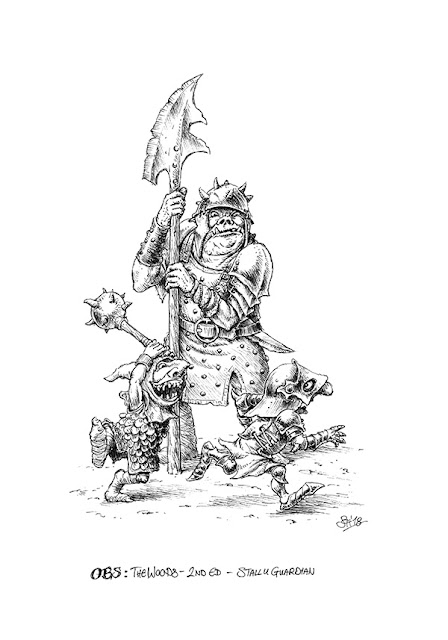 Stunning, no? This is for a new The Woods book, of which more later. But for now here are the models as they popped out: 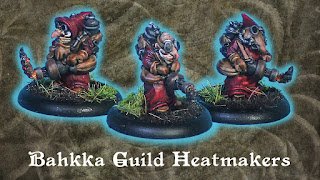 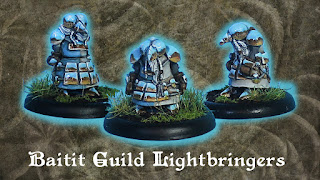 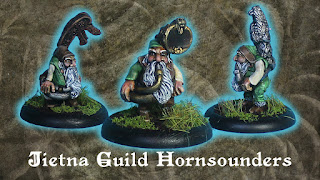 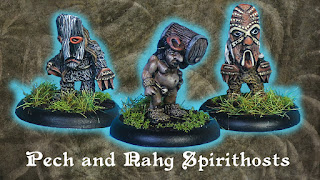 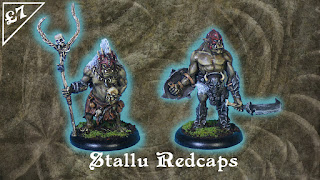 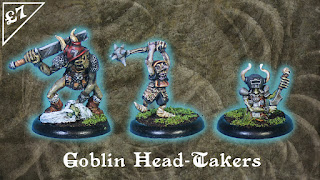 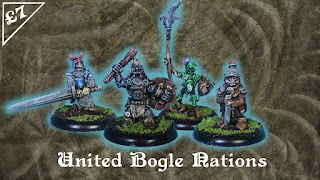 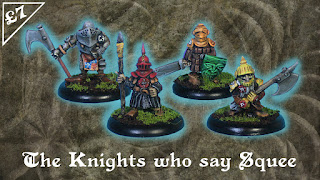 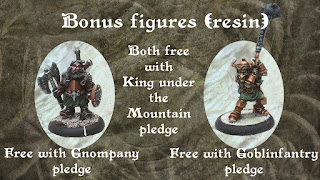 Hope you like them. Do stop by the KS and say hi! Goblignomic Wars Kickstarter﻿