The book of Fimm

Faeologist Francis Kiri, whose Faerie-hunting exploits are renowned throughout the Steampunk community and whose dried Faerie specimens are in high demand, has been busy travelling the Old World and Albion for information regarding the mythical Fimir...

Here's the lovely front cover, frontspiece and a page detailing the supposed hierarchy and caste system of the Fimir race. Work is ongoing on the full publication. 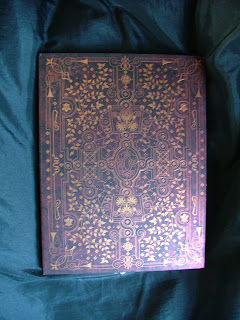 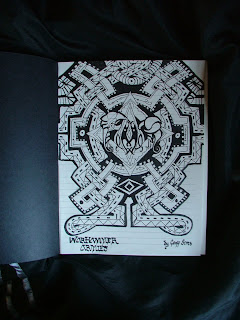 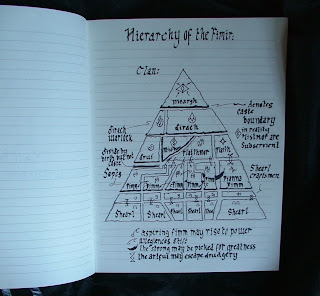 He has also unearthed a 'time spiral', supposedly depicting the history of the Fimir from the arrival of the Old Ones to the present day: 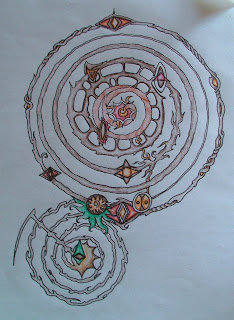 A sneak preview of Francis' introduction:

The book of Fimm