It occurs to me, as I watch more Fimmy goodness go floating to the surface of the bay of e, that there are relatively few Fimir armies (that we know of) out there... I think it'd be pretty interesting to see if anyone we recognise might be adding these little gems to their forced. Anyone? Now I have quite enough to be going on with for the foreseeable future so I'm not competition for any more (unless a bargain, or the specific Fimir I've got a hankering for- see later on- comes up), I'd just find it interesting to know which armies they've gone to and what they've ended up looking like!

So, for what it's worth, these bog people ended up on my workbench: 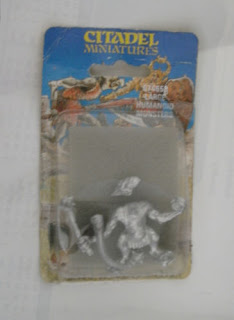 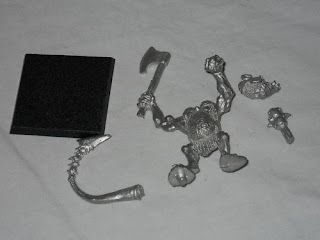 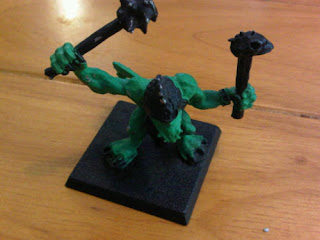 And here are all the other Fimmy monsters which have appeared online since I started looking. Anybody adopt any of these homeless cyclops? 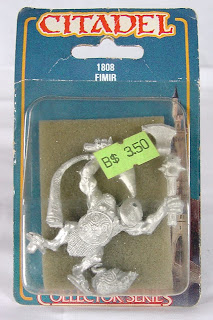 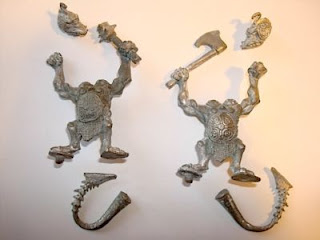 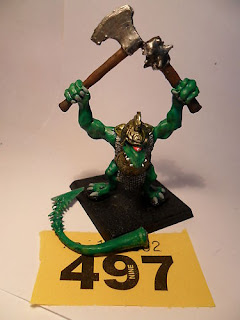 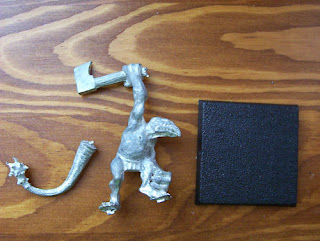 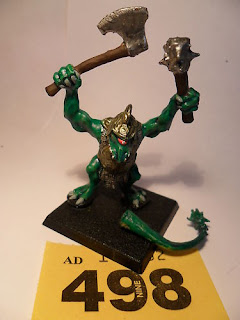 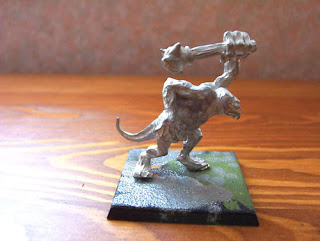 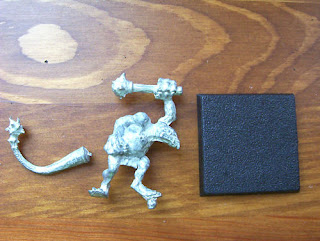 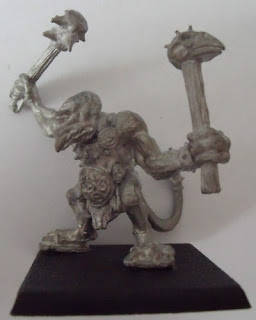 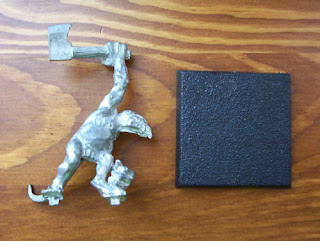 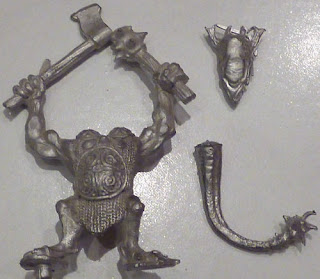 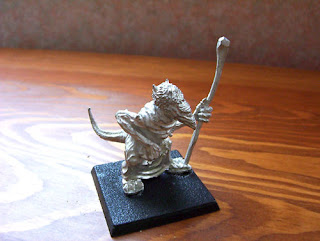 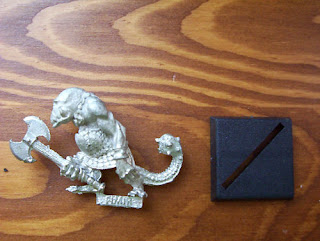 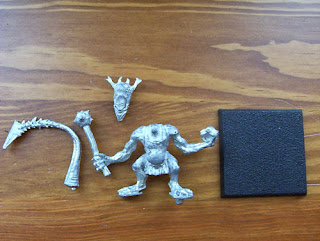 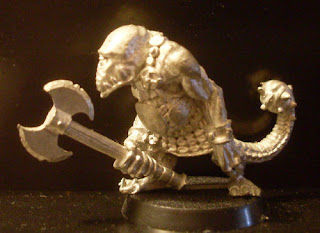 On a special note... anyone pick up either of these? They are probably my favourite of the 80s Fimir models... if any more come up, let it be known I will battle for them! Similarly, if anyone has one they don't want.... will sculpt for one! :) 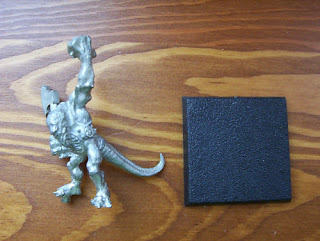 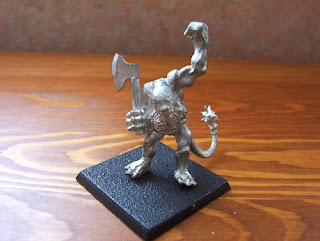